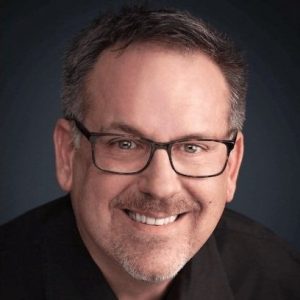 Barry Yandell is a well-known regional stage actor and voiceover artist based in North Texas. Most recently, Barry lends his talent to the voices of Alexis Kerib in the current SSSS Gridman series and as Sam in the hit movie My Hero Academia / Two Heroes. Fans may best know his voice contributions from some of the most popular Anime series to date including Yoki in Fullmetal Alchemist, Little Demon in Soul Eater, Mr. 2 Bon Clay in One Piece, Det. Travis Murphy in Double Decker, and Dwarf Shaman in Goblin Slayer along with an array of characters from Dragonball Z, Ghost in the Shell, Fairy Tail, Attack on Titan, Pop Team Epic, Overlord, and Space Dandy to name a few.
Twitter: @BarryYandellVA
Instagram: @barryyandell